From the grassroots to global campaigns: NGOs and Education for All

From the grassroots to global campaigns: NGOs and Education for All

“We cannot tire in reminding governments to invite you to the table when education policies and strategies are being designed.” This was the message from UNESCO Director General Irina Bokova to the Sixth Meeting of the Collective Consultation of NGOs on Education For All (CCNGO/EFA), taking place in Paris from 24 to 26 October.

The Consultation’s first meeting at UNESCO headquarters is gathering over 150 representatives of national, regional and global NGOs and civil society networks from around the world. National NGOs such as Nirantar, which has worked to empower Indian women through education since 1993, will rub shoulders with large global structures such as the International Council for Adult Education, a global partnership of adult learners and adult educators and their organizations. Whether big or small, the NGOs are expected to urge governments, the private sector, UNESCO and donors  to overcome the remaining obstacles to achieving the EFA goals by 2015, as well as producing a collective vision for a post-2015 EFA agenda.

UNESCO strengthened the CCNGO/EFA, a network created for literacy in 1984, to reflect the recommendation of the 2000 Dakar Framework for Action which calls for civil society participation in educational development. The structure allows NGOs and UNESCO to engage in dialogue and joint action, in order to defend everyone’s right to education and to implement the Organization’s programme regarding EFA coordination, advocacy and partnerships. For example, one well-known annual advocacy event which attracts massive participation of NGOs worldwide is Global Action Week – itself run by an NGO, the Global Campaign for Education (GCE).

NGOs play a critical role as education advocates, alternative service providers and the voice of hard-to-reach groups. Civil society also serves as a watchdog, building accountability in countries from the community to the central level, as well as at regional and global levels.

UNESCO encourages civil society to organize in order to be a strong partner for governments and the international community. NGOs are thus found in EFA discussions at all levels. At the regional EFA Coordination Meetings in mid-October in Johannesburg (South Africa) and Sharm El Sheikh (Egypt) they spoke for the most marginalized populations or specific groups such as youth, girls, demobilized soldiers.

Regional networks and national “EFA coalitions” allow NGOs work together for EFA in their respective countries. The Africa Network Campaign on Education For All (ANCEFA) drives a social movement to achieve EFA. Its member coalitions contributed to the increase in national budgets allocated to education in 15 Sub-Saharan African countries. ANCEFA influences policies through mass campaigns, fundraising and advocacy. Its 35 national coalitions mobilize unions, journalists and activists to pressurize the international community into keeping its promises. ANCEFA’s research has produced 12 country reports and a regional report on progress achieved by Africa in EFA. Its national coalitions engage in policy dialogue with the governments of 21 African countries and – at regional and global levels –  with the African Union, UNESCO, GCE, and other organizations.

NGOs are expected to bring specific expertise on literacy programmes to the ninth E-9 Ministerial Review Meeting in New Delhi (9-10 November). Equally, a strong civil society presence is expected at the Global EFA Meeting (GEM) in UNESCO from 21-23 November, where it will continue to play its valuable role as an advocate for everyone’s right to education. 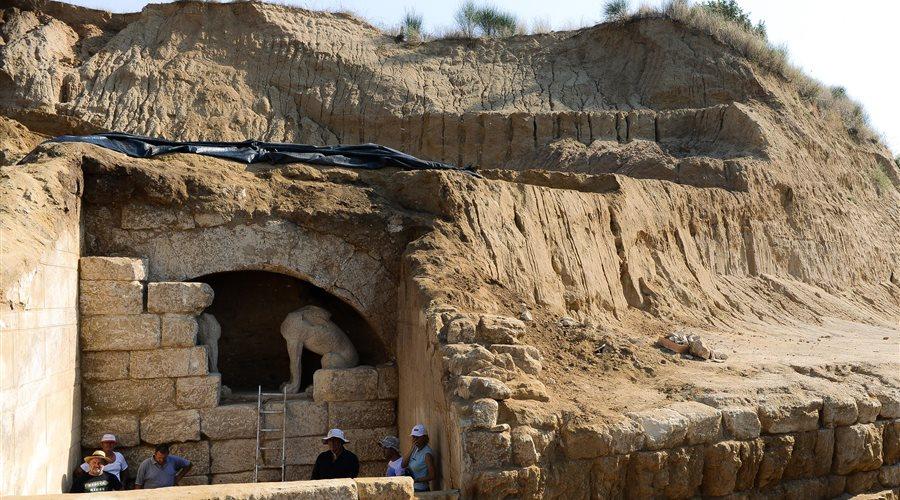