I’ve been known to drop the occasional expletive, but the most offensive F word to me is not the one that goes f***. It’s F***** – the famine happening in the Horn of Africa, mainly Somalia.
I hope you’ll take a few minutes to watch ONE’s new video “The F Word: Famine is the Real Obscenity” and in doing so sign the petition….

The famine in Somalia could kill 750,000 in the coming months, and tens of thousands have already died. When you meet at the Group of 20 (G-20) Summit in November, you have the opportunity to break the cycle of famine and ensure people are hungry no more. Lives are in your hands. Please keep the promises you have made to the 2 billion poor people who depend on farming for their livelihoods.

The reasons for the famine in the Horn of Africa are complex and solutions are difficult, especially in Somalia, but we can’t lose sight of some simple facts:

2. Famine is not a natural catastrophe – drought doesn’t have to lead to famine. It can be prevented, as we have seen in much of Kenya and Ethiopia.

In the 21st century, it’s an obscenity that people are dying because they can’t get enough food to eat. Every one of those 30,000 children is part of a family – a son, a daughter, sister or brother. We can’t imagine what it must be like to starve to death, but most of us know what it’s like to lose someone we love.

Please watch the film and make use of the voice you have — sign the petition. It will make a difference in putting pressure on world leaders to do more to help those in need right now, and live up to promises already made to invest in the things proven to work – early warning systems…irrigation…drought resistant seeds… and of course, peace and security.

Thanks for reading.
Bono 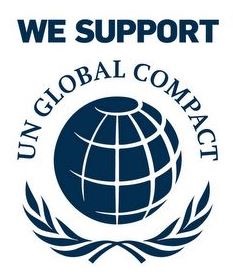 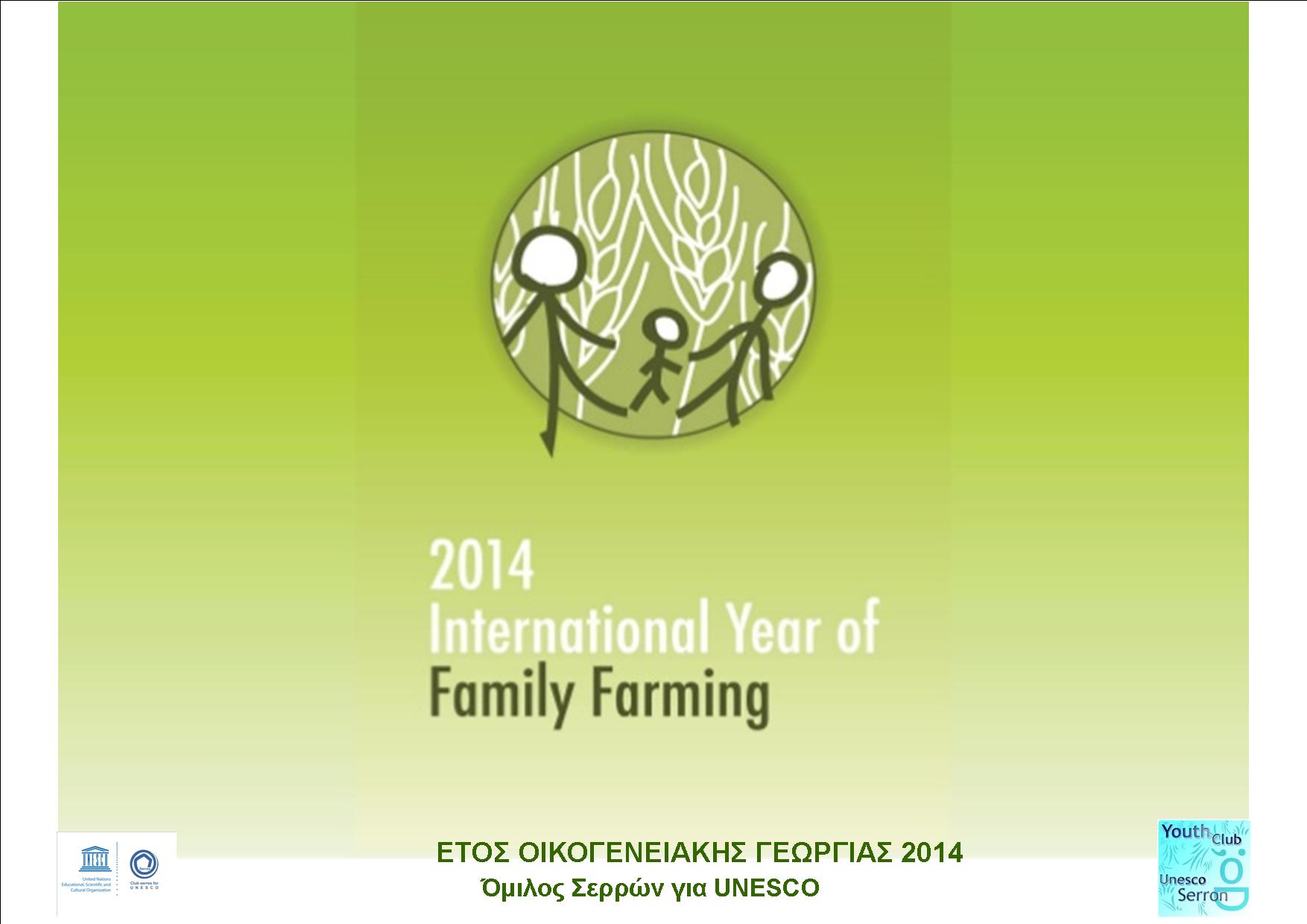 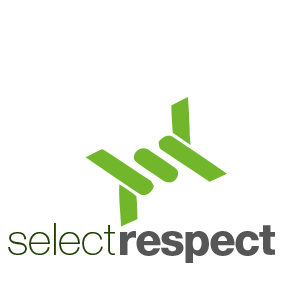 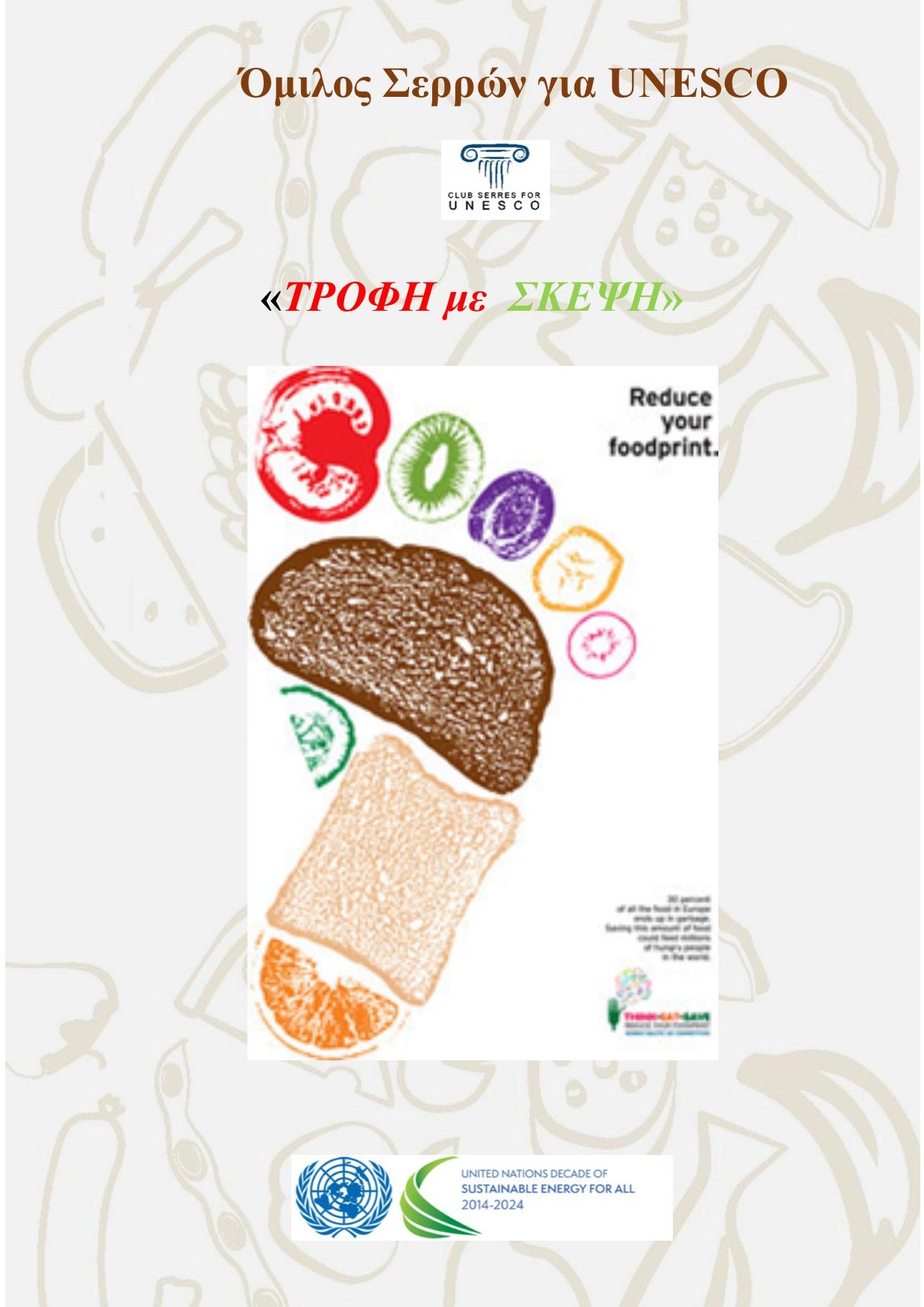 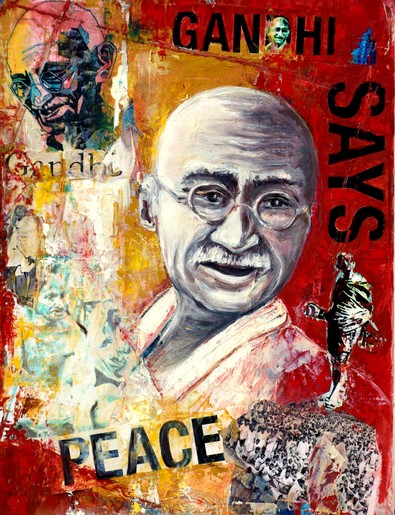 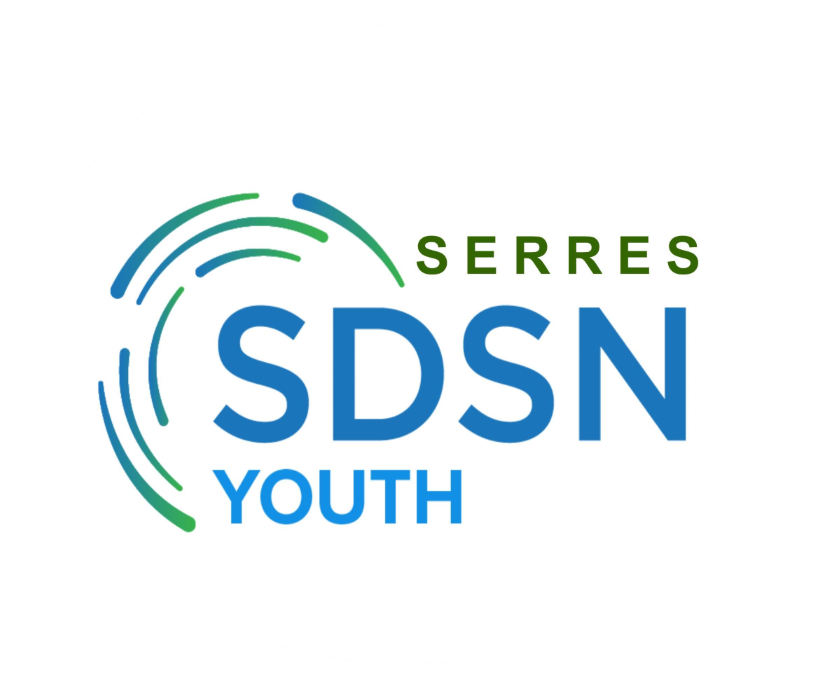 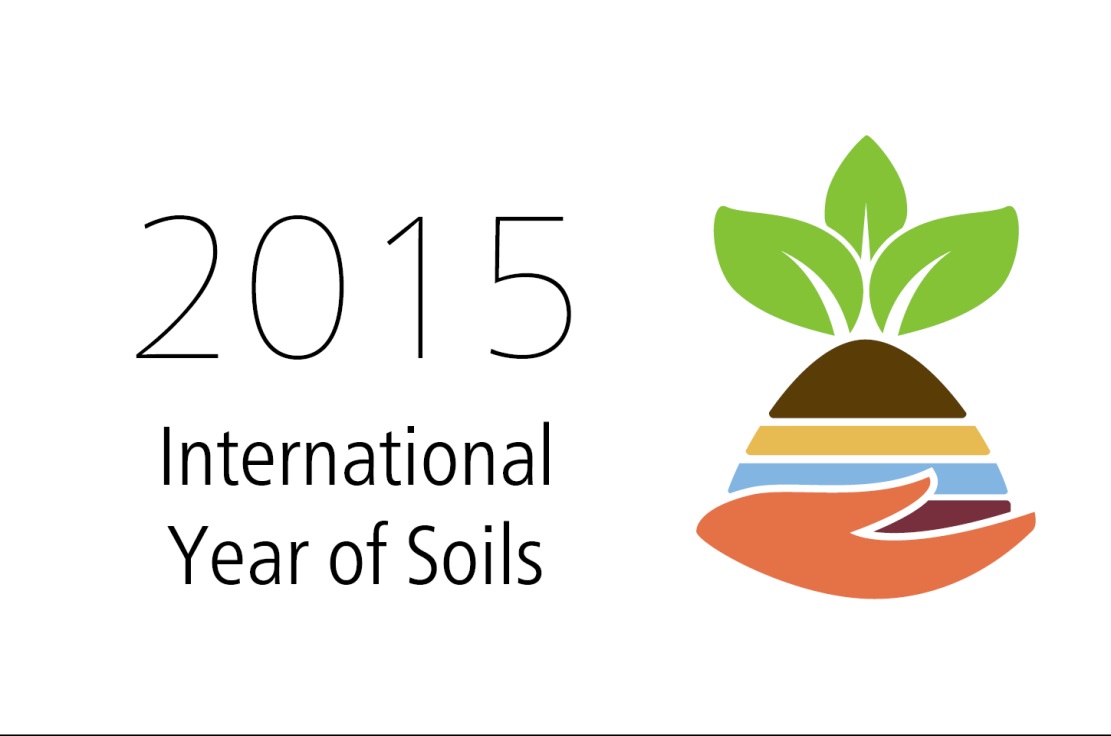 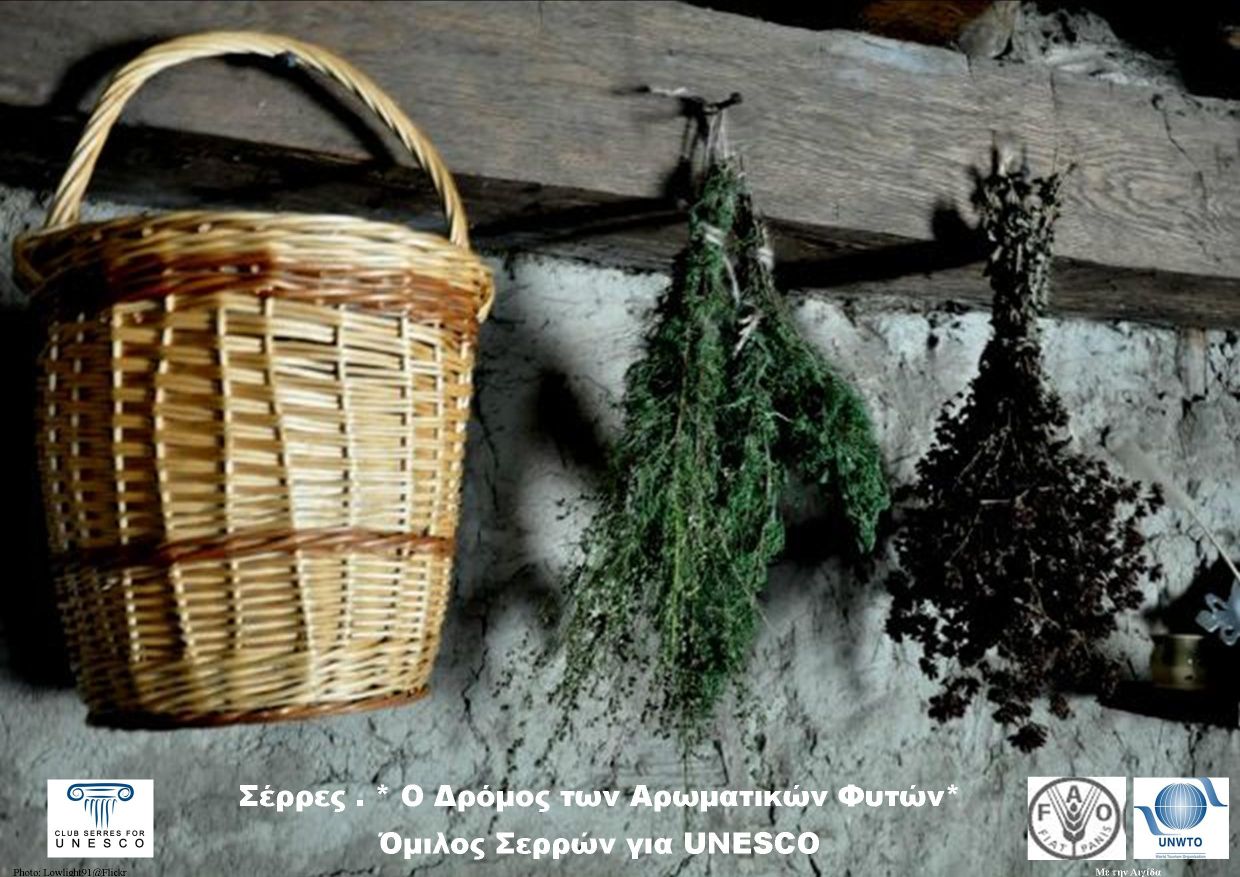 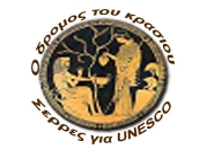 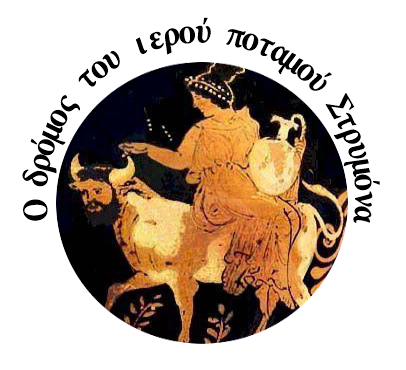 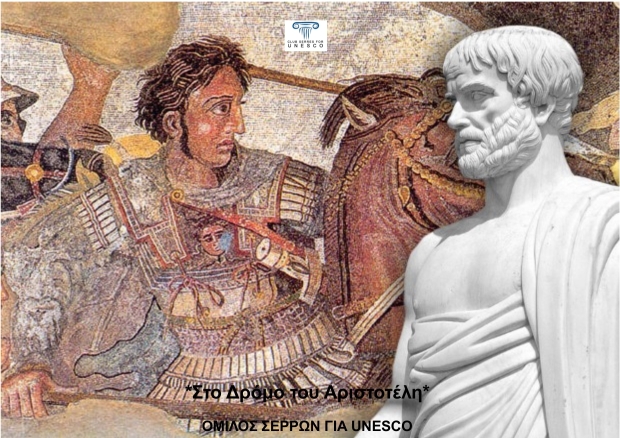 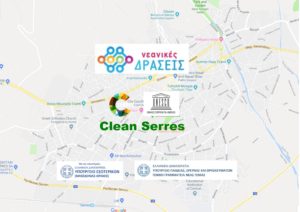 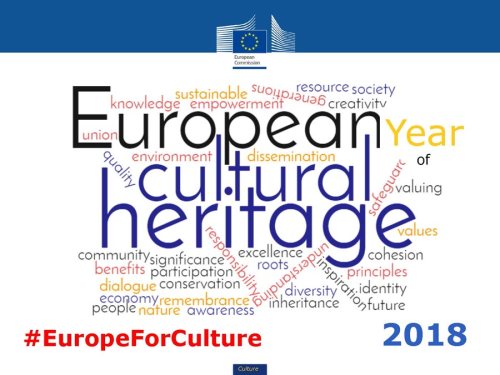